A chef to watch

In his early 20's, Mordido was already Assistant Head Chef of 'Chiko's Restaurant and Cafe', with brief stints in Melbourne's 'Vue De Monde' and 'The Roving Marrow', has consulted for law firm giant 'Russell McVeaugh' and currently working on his own project, Buko.

Most recently, Mordido was announced as a  Top 10 finalist in the San Pellegrino Young Chef of the Year for a second time. and traveled to Melbourne to compete.

What others are saying...

industry professionals have had a huge impact on Mordido's ongoing success. Read what they have to say about him

Judge  | 'The Great Kiwi Bake Off

"William started working at the Great Catering Company while he was still at High School. We were immediately taken with his incredible passion for cooking, his natural talent, and professionalism. I always said he would be an outstanding chef and leader"

A few years ago I met a young Kiwi chef who reminded me a lot of myself when I first started out as a chef. With so much energy and enthusiasm for our industry and trade, he cast a big shadow over all those chefs I had met before.

William is humble yet he is so focused, this shows in his attitude as he is driven by his passion, patience, and maturity. William is a talented and creative young chef always seeking out the next challenge, to push himself further & further.

"William Mordido is an outstanding creative and technical chef who at the same time has a firm grasp of the cuisine of his homeland- to me, chefs like William are the future of food"

Follow Mordido and team Buko's journey through some published material

"Auckland chef through to finals of international competition"

"How to launch your first restaurant... in Melbourne"

"Kiwi chef here to teach others"

Honeycombe Podcast - Episode 20 with Will Mordido 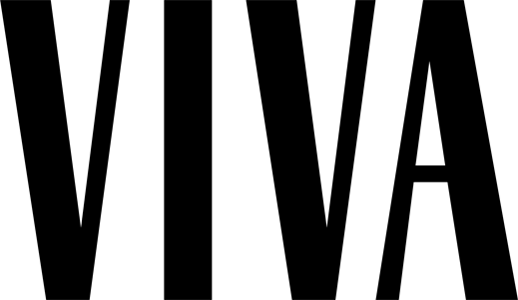 "Kiwis Vie for a Place in S.Pellegrino Young Chef Finals"

"Four dishes inspired by the world of Wonka"

"Buko gives young chefs the chance of a lifetime"

"A taste of... the Philippines with William Mordido"

"Buko pops up at Malamala"